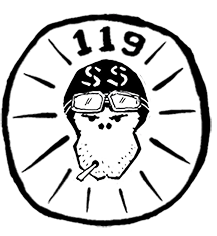 In the fall of 2007, S&S introduced an engine with a retro look, but with updated technology. The panhead engine has been hailed as the coolest looking classic engine of all time, and the P-Series engines from S&S capture that retro styling from the 50's and 60's, but with 21st century engineering. Keep in mind that as cool as these engines look, they are not reproductions. These engines were built to run!